By Springy - November 24, 2007
Ok again, sorry for the lack of updates. Just haven’t found a time where I am in the mood to write. But yeah, a quick update on me before writing about my trip to Ooty. I had my big test a few weeks ago. Basically it was a comprehensive exam of everything that I have learnt over the pass few months. It went very well and I got 97% for it, so I am happy.. Started the second part of the training and it is much harder. Lol, anyway back to the Ooty trip. Anyway, I think it was 7 weeks ago I went with a group of work colleagues to a place called Ooty. Ooty is situated in the mountains so we will get a lot of great views. More on that later. So yeah on the Saturday around 7 weeks ago we started our long journey to Ooty. We set off in the early hours of the morning (5am) which was pretty insane since we were pretty tired and we didn’t get much sleep the next day, and yeah it is a 4-6 hour drive to get to Ooty. But because it was a long way, we also had a lot of stops, and the first stop was national safari park which is around 2 hours away from my Mysore Infosys campus. At the safari park, we decided to take a safari ride into the jungle so we could see exotic animals. We were so looking forward to it and when we actually done the safari, it was one of the most pointless thing I have ever been on. During the trip into the so call jungle, we saw dears (right at the beginning), a peacock and a backside of an elephant. I mean we paid like 400Rs for this. After that safari ride, we wanted to go on the elephants, but there were two problems. First, the elephants were still sleeping and second we were a bit apprehensive of actually doing the elephant riding just because the safari trip was so bad. So we decided to carry on towards Ooty. Ooty is situated in another state to the state that we are staying in, and in order to get into that state, we have to pay a 500Rs tax charge. Things looked like they were getting worse; first it was the awful safari ride and now this stupid tax charge. But after this things started to get a lot better. Before we entered Ooty (by this time we had gone up quite high into the mountains) we stopped at this boat place. We decided to take a boat ride. This boat ride is basically just going around this lake thing, and my god was it beautiful. Just look at the pictures below (even thought it doesn’t do any justice to what we actually saw). 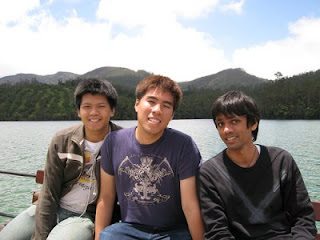 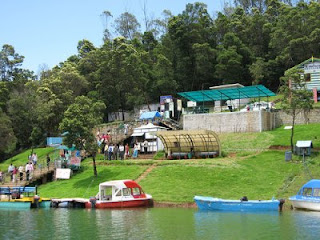 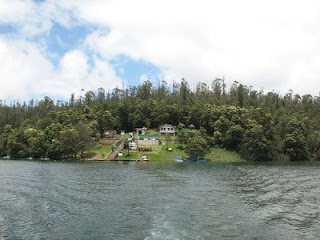 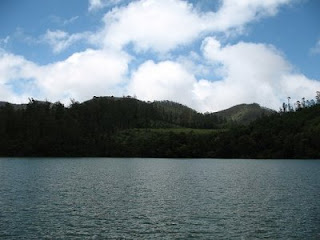 After the boat trip, we stopped by some waterfall place. As you can see from the pictures below, it does look very nice, but it wasn’t that impressive. There were a lot of people around as well, which meant taking the perfect picture a bit hard, but hopefully I got some really good ones which you can see below. 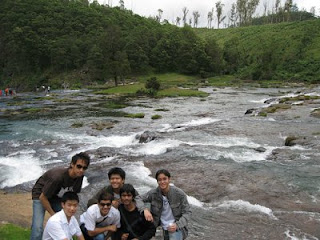 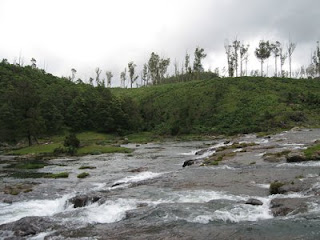 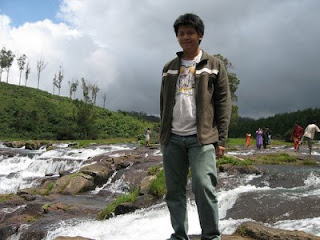 Then we finally reached Ooty. It was raining at the time and then we had some lunch. It was around 3pm when we actually got into Ooty so we were pretty hungry considering our last proper meal was at like 7am. Then after lunch, our driver (in recent times has become our driver for most trips), Voonoock (I think that’s how you spell his name) suggested to go to this garden place. To be honest, it was crap, and we spent like 45 minutes there. It was very nice actually and quite beautiful but it was not my thing. The only interesting thing that came out of actually being here was us daring each other to stay in the toilets for more then 5 minutes. This was because the toilets were so bad and that we thought that no one would be able to survive 5 minutes in there.. lol.. Anyway, some pictures, and also one of our driver.. LOL. 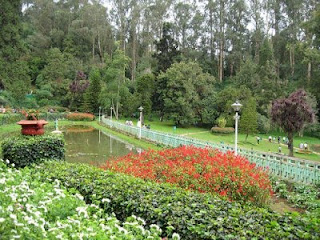 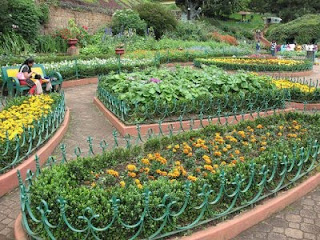 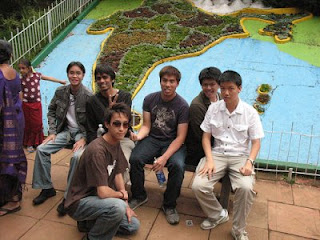 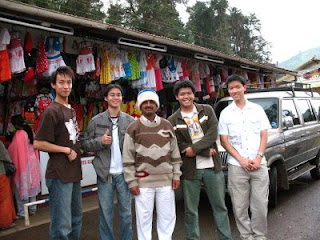 After the disappointing garden trip, our driver said that Ooty makes some pretty decent hand made chocolate, so we decided to buy some on the streets. And I had to agree, they did taste pretty good. Wasn’t too sweet, which was a surprised considering everything in India is probably made out of 100% sugar.. lol.. anyway after the chocolates we thought it was getting late (6pm at this time) and thought we head to our hotel. We spent an hour going around trying to find the hotel that we meant to be staying at and then we found it and my god was it a good hotel. We had 3 rooms, and each room was on suite with a tv. Also we had a living area (with a TV), dinning area and a preyer room. The bedrooms didn’t have an AC though, but you didn’t need one. You needed a heater man. Because we were up in the mountains, it was so much colder, and at night you could even since your breathe when you walk outside. I say it was around 8C at night. Anyway, here are some pictures of our hotel. 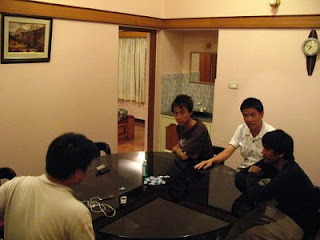 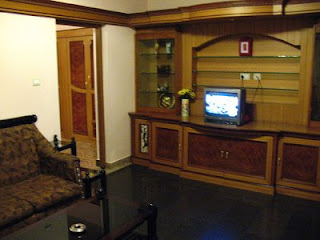 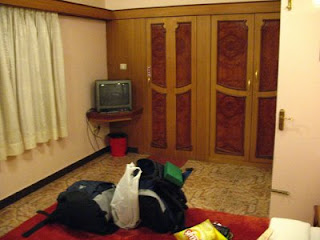 Anyway, after that we had dinner. LOL.. we ordered so much food that we couldn’t finish it. Antony tried his god damm hardest to finish off the food, but he couldn’t. Anyway.. it was late now (actually like 11pm, but because we started at 5am, we were gone) and so decided to go sleep. Tomorrow is another day of exploring Ooty, and I will cover this in another post which will be posted tomorrow. I think the above is enough for one day, lol. So continue when I can be bothered to post again, LOL.