However it is currently in beta so to do this you need to go to the beta site of Blogger:

Then Settings -> Basic -> HTTPS and you can enable it and also have HTTPS redirect.

WiFi Aware in Android O - Lots of applications for this This technology which will soon be available... 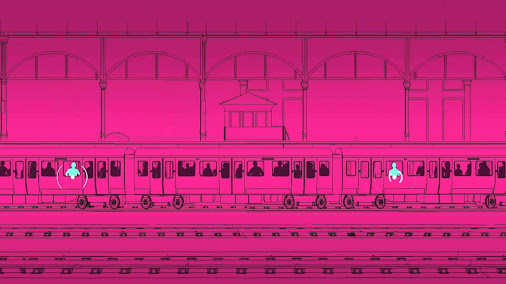 In a year that's been synonymous for things coming to an end, even the Nexus Brand would meet it's demise...

By Unknown - December 30, 2016
Good write up on Google's effort on the Pixel
Art originally shared:
In a year that's been synonymous for things coming to an end, even the Nexus Brand would meet it's demise. Some say it was unwarranted, others say it was long overdue, I say it's right on time for a myriad of reasons.

Back in 2008, then CEO of Google Eric Schimdt sat on the Board of Directors at Apple and released the G1 a year after the original iPhone. Schimdt ultimately resigned from Apple in August '09 and in 2010 came the Iconic Nexus One. The Nexus One took the Android brand to the next level in terms of software, and hardware. Steve Jobs would go on to say the creation of Android was a "slap in the face." Fast forward 8 years and the Nexus brand is now defunct.

I've worked in the telecom industry most of my adult life, and my passion for all things tech has never wavered. My personal favorite devices was and has been any device running "Stock" software. Systematic Updates, the cleanness of the OS, I could go on and on. Working in the retail channel, people have always asked me,"what phone do you use?" "Which one do you think is best?" Of course people expected me to say the iPhone or maybe a Samsung product and every-time I'd say "the Nexus phone"(which ever Nexus was out at the time) and they'd say "Whahh?" "What's that," then I'd go on to say "the Google phone." Some would stop the questions there, others were more curious. For those wanting to know what it was they'd usually go on to ask "Google makes phones?" I'd laugh and say "Google runs Android, Google is Android." They'd say "wow" with astonishment. It amazed me how the common consumers didn't know about the relationship between Google and Android. I wasn't too surprised that they didn't know about the Nexus brand due to the lack of marketing it received. But at the time I couldn't help but wish for Google to do more with the Nexus brand and firmly connect it's name to Android furthermore. And the changes came soon enough; the Android Market was replaced with Google Play Store in 2012, Google was starting the transition.

Rebranding is always needed with a transition, people often buy off of brand-recognition, seeing a logo or tag line you can identify with puts people at ease. That's the key to marketing and that's what Google is doing with the Pixel name. People associated the Nexus Brand with cheap or affordable pricing. But the Nexus phones weren't always "affordable." The Nexus One & S were both over $500 and at the time that was very expensive, especially in the U.S. where buyers were used to 2-year contracts. The Galaxy Nexus was the first Nexus device to receive a discount mid-way through it's life cycle. If you've owned Nexus devices after the One & S, then you've always gotten a Nexus device for a more "manageable price," I say "manageable" because prices are always subjective.


Google has spoiled us with good pricing for unlocked phones for several years, then enters the Pixel Brand. A name synonymous with premium/high-end products, since the first all aluminum Chromebook Pixel in 2013. Then Senior VP, now CEO Sundar Pichai stated that the goal behind the high-end Pixel was to "push the boundary and build something premium." The Nexus brand for all it's efforts was more focused on software rather than hardware. I admit the Nexus 6P is mighty purdy along with the Nexus One, those were two Nexus devices that stood out hardware-wise. But I think it's fair to say the brand is more known for software, so a change was needed.

Samsung has dominated the Android world for quite some time. In terms of sales, market-share, and profit. Samsung has reigned supreme, and it's only focus has been Apple while other OEMs have been gunning for Samsung. Google is the only brand big enough to compete with Samsung and Apple on a Global scale and you might ask why would Google want to compete with Sammy, and I'd say because Samsung doesn't represent Android, it only represents Samsung. From their watches, to their VRs, and other products, Samsung has a closed eco-system meaning that many of their products only play well with Samsung devices. Google is the captain of the ship and has to shoulder Android with not only software, but hardware too. LG, Motorola, Sony and other manufacturers haven't been up to task thus far, so Google has to take the wheel. There will be many changes to the Samsung Galaxies in 2017, and after the disastrous Note 7 debacle, I'd say Google's take over was right on time. And let's not forget Silicon Valley is a small place, Google's well aware of the 10th generation iPhone next year, this year was all about mindshare as opposed to market-share. Consumers are asking about the Pixel, consumers are wanting the Pixel, all due to marketing.--That's a win for Google. Fret not Nexus users the Pixel is a rebranding for the general consumer, of course it's more expensive than what you're used to paying for but once it's available on all Carriers via financing, it'll be more affordable for everyone, and if that isn't good enough for you than there's always other options like the OnePlus, Moto, just to name a few.

Just remember that the Nexus brand was meant to show other OEMs how to do it software-wise. And the Pixel is supposed to set the tone hardware-wise, the Pixel phone is a combination of the two. 2017 should indeed be exciting.

You've served us well Nexus brand, but the future looks bright with the Pixel. #nexus #pixel﻿ 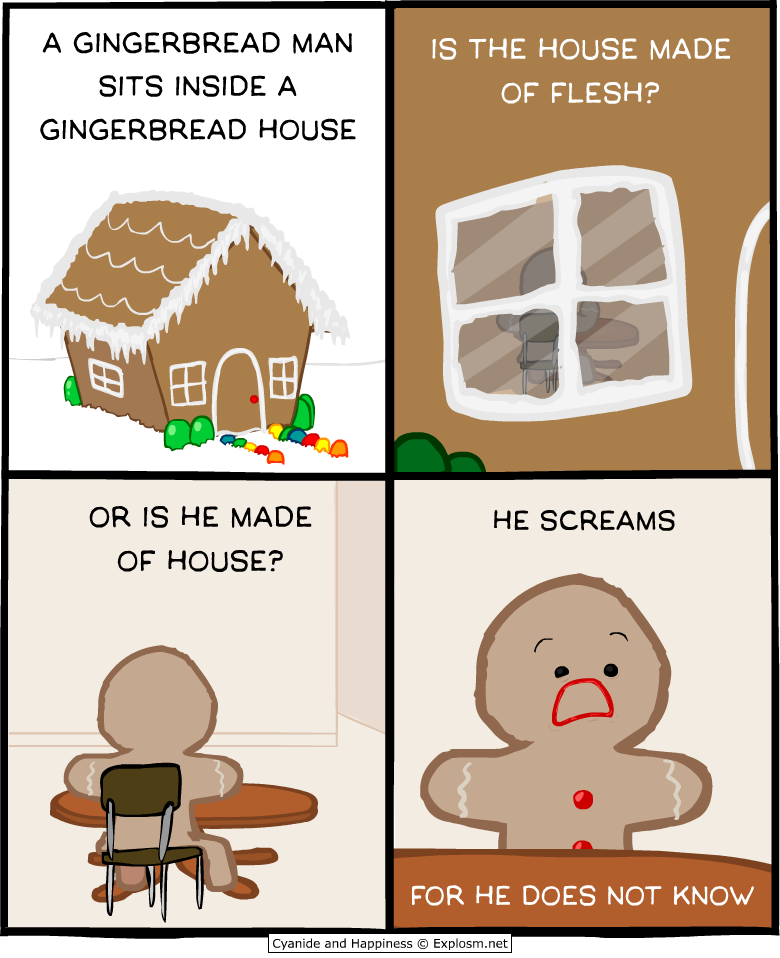 By Unknown - October 07, 2016
This makes me angry - Pixel is becoming the first class citizen and it is wrong

The Pixel will ship with 7.1 in a few weeks. Yeh! New Android version, lets head over to AOSP to see the source so devs and partners can start building towards it.... oh wait a minute...

7.1 is coming towards the end of the year to Nexus devices as a Dev preview. I am not so concern about the Dev preview but the fact that 7.1 is stable, it is on the Pixel so why is it not in AOSP.

Is it me or is this wrong. Whenever a new version came out it was put on AOSP within a few weeks or a month tops. As we probably have 2 or 3 rounds of the dev preview it will be around Feb when we will get official 7.1 on AOSP for partners like Samsung, HTC to start building towards. This is such an unfair advantage to the Google Hardware team. So much for a firewall...

Anyway I think this is a dangerous precedent we are heading towards. All OEMs and Partners should be on a level playing field, but Google just gave themselves a 6 month head start. (or Pixel 7.1 is just a beta software which is shipping on a very expensive premium device)

Verizon has final say over when its Pixels get Android updates http://engt.co/2e6GfXd

By Unknown - October 06, 2016
Carriers knows best, awesome they can dictate when phones gets updates even at that premium price #pixel
Engadget originally shared:
Verizon has final say over when its Pixels get Android updates http://engt.co/2e6GfXd﻿

Awesome VR footage to the edge of space 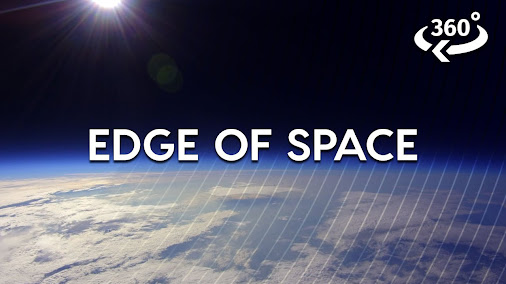