Showing posts from February, 2015
Show All

Love this in my microwave. Never will spill porridge again

By Unknown - February 22, 2015
Love this in my microwave. Never will spill porridge again﻿ 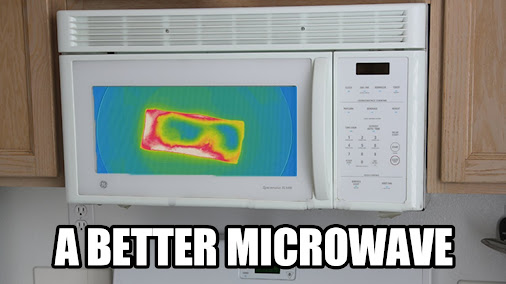 Everyone should play clash of clans

By Unknown - February 05, 2015
Everyone should play clash of clans

Been playing it for over 2 years and it is so playable without paying any money. I only recently made a purchase for gems but that is more to support the developers. I actually haven't used the gems yet 😀

It's 3 p.m. ... Do you know what your kids are playing? This little Clash of Clans excursion we've been taking started because of one thing: My daughter has grown beyond my control. I gave her the Nexus 7 (2013) to take for a spin, and she, unsurprisingly, ran with it. She has more games… #android﻿