Showing posts from August, 2015
Show All

Finally been able to read this long article and it is well worth reading. Reminds me of the days when I was trying to understand all the esp, eip, eas (which I have to say I have more or less forgotten haha) but this goes through the consequences of what can happen if you don't check and double check for unexpected cases. Cheers +Ars Technica

Just goes to show, it is damn hard to make things secure nowadays and we need help and tool to help us do it.

+Koushik Dutta Vysor is awesome!!!! Must watch for Android guys! 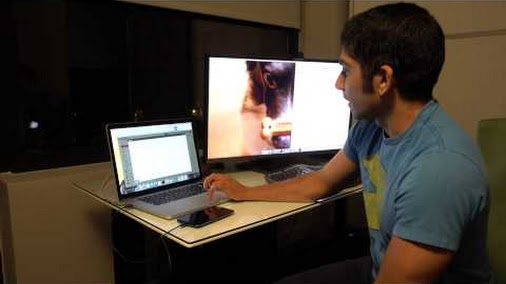 By Unknown - August 25, 2015
JUST DO IT!!!
Mike Elgan originally shared:
Where, oh, where, can I buy this motivational mouse pad?

I'm even willing to start using a mouse again. ﻿

Daniel San is the really bully!!! 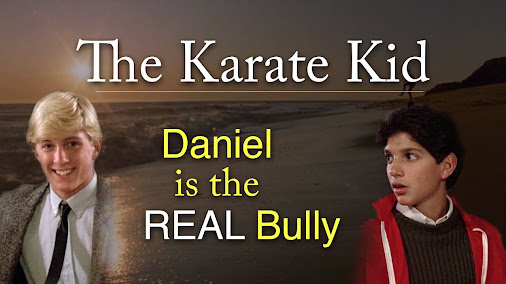 I couldn't have said it better myself -> Tube Strike!!!! Nice rant +Eman Zaman. Maybe we need more driverless trains like the DLR... luckily I am not effected tomorrow as I do use the DLR :D

Nice rant +Eman Zaman. Maybe we need more driverless trains like the DLR... luckily I am not effected tomorrow as I do use the DLR :D
Eman Zaman originally shared:
I don't even travel on the Tube that much but this article wound me up so much that I had to comment.

Here is my comment reproduced below (feel free to upvote it in the article itself!):
"We're meant to accept all of this because we earn £50k a year."
Do you have any idea how few people earn anything like that amount? You also must know that £50k is only the STARTING salary and it goes even higher - you must be on a much higher sum yourself. I wonder why you put the lowest figure you could. Even then, you must know that this is MORE THAN DOUBLE the starting salary for a soldier, firefighter, nurse, teacher or policeman. But why mention some context in your little one-sided rant.

"But we earn that because that's the going rate for our job."
And why is it the "going rate"? Because of the complexities of the job, and the years of study and degrees you need? Or maybe because you hold the public and government to ransom, grinding the London economy to a halt until you get what you want?

"That's just what we get. We get no extra money for weekends, starting extremely late or early, or working on bank holidays (with the one exception of Boxing Day)."
Only one Boxing Day off all year... that does seem harsh... but wait, did you neglect to mention the 43 (FORTY THREE) days annual leave that you get? Woopsies; I'm sure omitting that fact wouldn't have made your argument any less powerful.

"Why is it when people moan about athletes, bankers or movie stars earning too much, they're told to stop being jealous, yet when a unionised work force receive a decent pay that they've fought for they're labelled greedy?"
Because athletes or movie stars going on strike for their own selfish reasons does not adversely affect the public. Good on the unions for looking after their members but don't make it out that the package you or on is in any way representative of what train drivers contribute to society as part of the public workforce.

And to address the so-called overworking issues you mention: Why is it that the Tube isn't modernised to introduce efficiency to ease the workload? Because you won't allow it. Why aren't there more drivers to help? Because salaries are crazy, and even then train drivers are only trained from within the unions themselves so the public can't get that job - a nice little arrangement you have going there.

You hold the public to ransom demanding more pay and less hours, and then you complain when the lack of modernisation you are against results in increased work for yourselves. This article's omission of key facts to make the driver's side of the 'story' more sympathetic is pitiful.﻿